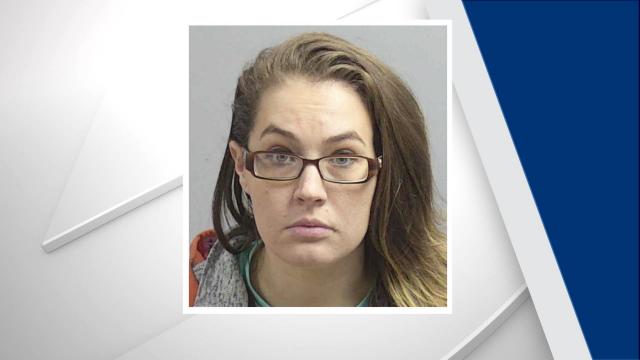 Goldsboro, N.C. — A Goldsboro woman is charged with felony larceny, possession of stolen goods and obtaining property by false pretense.

Kayla Michelle Hare, 28, is accused of stealing a woman's jewelry and selling it at a local pawn shop, according to the Wayne County Sheriff's Office.

According to a press release dated Jan. 23, the victim's husband filed a report stating his wife's jewelry had been taken over a span of several months.

Hare was arrested and was being held at the Wayne County Detention Center under a $10,000 bond. Anyone with information about the case is asked to contact Captain Shawn Harris at 919-731-1483.