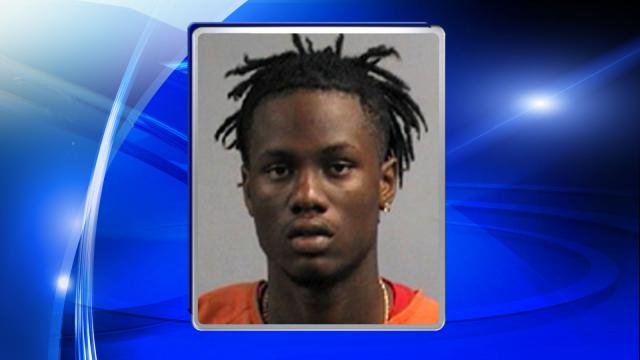 Goldsboro, N.C. — Police were searching Sunday for a Goldsboro teen in connection with a shooting death.

An arrest warrant has been issued for Jacques Torraine Atkinson, 18, of 808 Best St., charging him with murder in the death of Michael Jerome Wimbush Jr.

Officers responding to a reported shooting in the 900 block of Carver Drive at about 2:15 p.m. found Wimbush, 19, dead of gunshot wounds.

Police said Atkinson should be considered armed and dangerous.