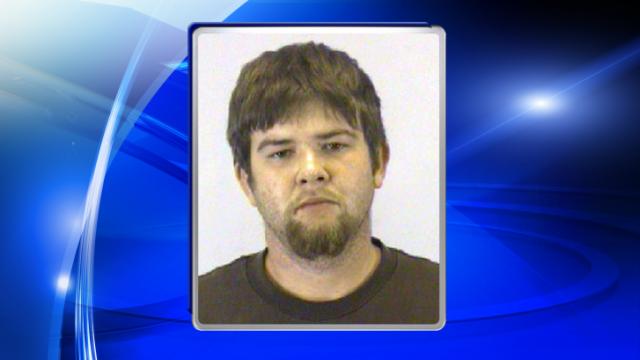 Goldsboro, N.C. — A registered sex offender in Goldsboro has been charged with statutory rape after he allegedly had sex with a teenager.

The Wayne County Sheriff's Office arrested Matthew Gordon Williams, 28, of 3630 Stevens Mill Road, after they received a report Tuesday about a sexual assault.

Authorities did not provide details about the case Wednesday, but the charge specifically references the statutory rape of a 13-, 14- or 15-year-old victim.

According to North Carolina's sex offender registry, Williams served more than a year in prison after a 2009 conviction on a charge of indecent liberties with a minor.