Goldsboro, N.C. — While Goldsboro police spent the weekend looking for Richard Omar Knight, a charter school principal who was accused of raping a 12-year-old student, he was dead of an apparent suicide. Orange County authorities found him in a wooded area on Friday.

Goldsboro police announced his death on Monday afternoon, but said the investigation into his alleged crimes would continue.

Knight, 35, of Smithfield, was the principal at Dillard Academy until he was charged Friday with raping a 12-year-old student on campus. Police responded to a report of sexual assault Thursday, and a warrant was secured Friday. 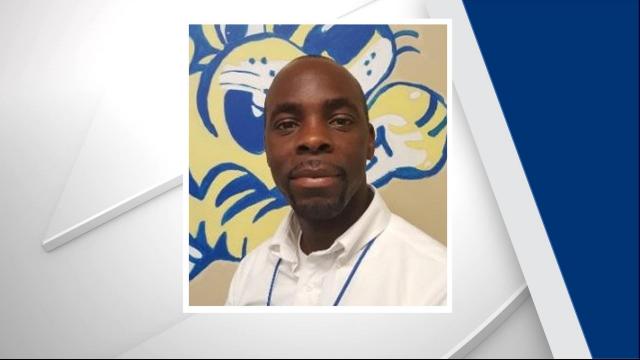 According to Orange County authorities, two hunters called 911 when they located a man's body hanging from a tree.

Before that, Knight was captured on one of the hunters' deer cameras at about 12:30 a.m. on Friday.

He is alone in the video and appears to be carrying a blanket, authorities said. His car was found at a nearby gas station. 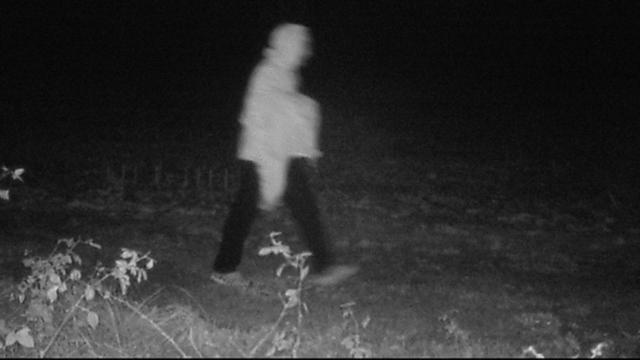 According to his LinkedIn page, Knight had been at the school for more than two years. On LinkedIn, Knight describes himself as "a very enthusiastic teacher" with experience in elementary and middle school.

"This has had a devastating effect on ths school and the school community as a whole," said Hilda Hicks, executive director of Dillard Academy.

Hicks started the school, which, she said, takes children from low-income families and helps them thrive, in 1998. So, for her, this is personal.

"I can safely say this is the most difficult school day that we've ever had," she said.

Relatives of students who attend the school said they were blindsided by the accusations against Knight.

"I'm so shocked I don't know what to say," said Patricia Reid, whose grandchildren attend the school. "I spoke to him Thursday."

Reid said her grandchildren loved him.

"He was a sweet, humble person. And I can't believe, you know. Shocked."

"Hopefully the staff feels safe, the students feel safe and hopefully we can continue the work that we were assigned to do here," she said.

At an emergency meeting Monday night, the board voted to appoint an interim principal and decided that Tuesday will be a half-day to give staff, students and their families time to process what happened.

When students arrive at school Tuesday, school board members said they hope teachers and counselors will be waiting in the classroom to help them through the shock.

School Board Vice Chairman David Simmons said Tuesday night that members offered "heartfelt sympathy" for Knight's family, but emotions have been complicated by the accusations of rape against Knight.

"He was a very loving and kind individual from the expression and evidence I have gathered from him so, needless to say, I was very shocked to hear of this allegation and charge against him," Simmons said.

"Tonight we are concerned about how the community feels, how our children feel, how our parents feel," Hicks said.

School officials said they are also concerned about how the child who made the allegation against Knight feels.

"We will be personally reaching out to them, given the opportunity, and tell them I'm sorry for what's taken place and that we're here to support them," Simmons said.

Police ask anyone with information to call or text Crime Stoppers at 919-735-2255 or submit a tip at p3tips.com.