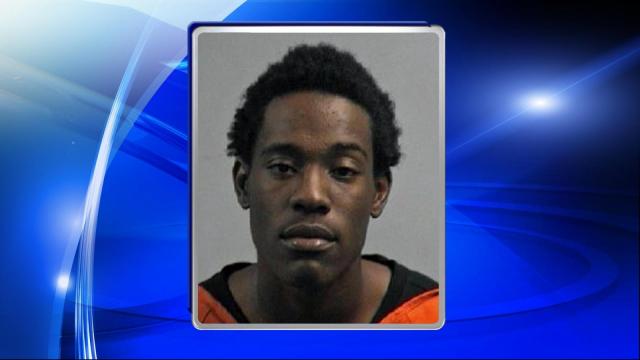 Goldsboro, N.C. — Goldsboro police are searching for a man they said is responsible for a fatal shooting last week.

Police have a warrant charging Rashad Terrel Daniels, 22, with an open count of murder in the death of Jerome Barnes Jr., 17.

Barnes was shot Aug. 8 while sitting in a car at a convenience store at 518 E. Elm Street. He was transported to Wayne Memorial Hospital and was later sent to Vidant Medical Center, where he died.

Daniels is from the Goldsboro and Lagrange area and is considered to be armed and dangerous.