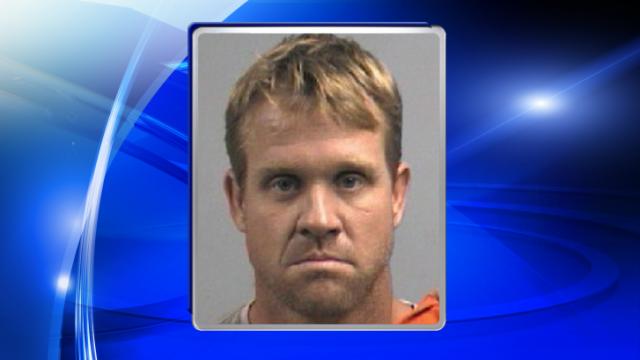 Goldsboro, N.C. — A 37-year-old Wayne County man has been charged with stealing more than $80,000 of equipment from a cellphone tower in Goldsboro.

According to investigators, Cerny broke into a cellphone tower on South Slocum Street Tuesday and took $81,595 of testing equipment.

The equipment was recovered Thursday when an undercover Goldsboro police officer purchased the stolen goods from Cerny.

He was arrested without incident and taken to the Wayne County jail, where he was placed under a $3,000 secured bond.

His first court appearance was scheduled for Friday afternoon, and Goldsboro police said more charges are expected in the case.