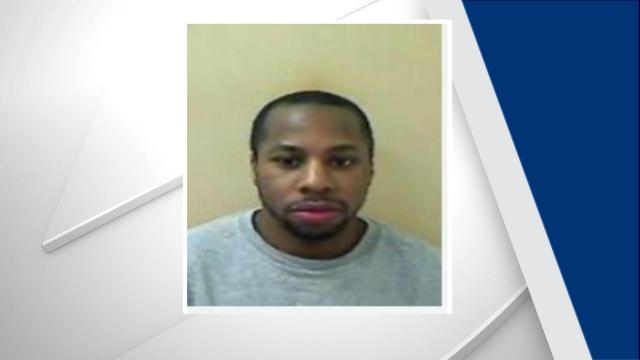 Goldsboro, N.C. — Goldsboro police said an arrest has been made in the 2013 murder of a Goldsboro man.

Officials said Nebraska Best of Goldsboro has been charged with murder in connection with the shooting death of Shabazz Woods on Jan. 24, 2013. Best was already being held at the Bertie County Correctional Institution for an unrelated matter by the Windsor Police Department.

Police said they responded to 414 Seymour Drive in Goldsboro at around 7:10 a.m. on Jan. 24, 2013. They found Woods had been shot and killed. His death was ruled a homicide and the Criminal Investigations Division in Wayne County took over the case.