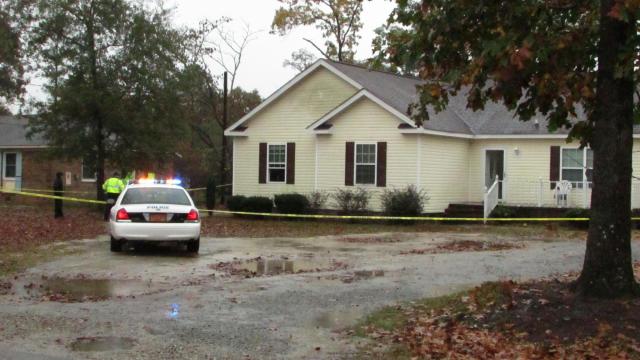 Officers responded to a report of shots fired in the area of 700 National Drive at 1:27 p.m. and found a man lying on the ground at the back of the residence. Police said that the man had a gunshot wound.

The victim, who was identified at Bryan O’Neill Moore, 28, of Goldsboro, was pronounced dead at the scene.