Goldsboro police fired at car 'barreling towards them' 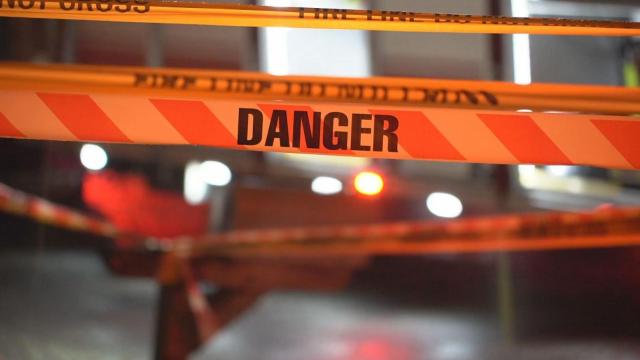 Before 1:30 a.m., officers with the Goldsboro Police Department responded to 705 East Holly St., where a caller reported someone fired shots inside a home.

Officers had blocked the area with their vehicles and were investigating when a silver car was seen "barreling towards them," according to police. When the driver did not slow down, one officer fired two shots at the driver.

According to police, the driver's car struck one of the patrol cars and went off the road, crashing into a utility pole.

The driver, identified as Raekwon Unique Wallace, 24, of Richmond, Va., was not injured. All police officers were also okay.

The name of the officer who fired the shots is being withheld, and an investigation is underway. Anyone with information about this crime, or any other crime in Wayne County area, is asked to call or text Crime Stoppers at 919-735-2255 or submit a TIP at p3tips.com.