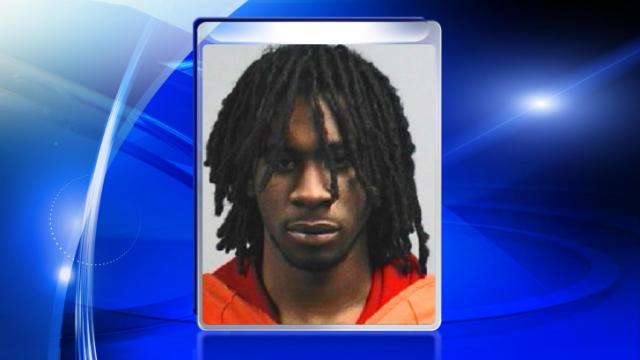 Karcellius Tyquan Sutton, of 803-C N. Claiborne St., was arrested without incident at a home on the 1900 block of Peachtree Street. He was held at the Wayne County Detention Center on a $300,000 bond. His first court appearance is Jan. 2.

Sutton is accused of shooting Ty’Keem Wooton, 22, in a parking lot on the 600 block of North Madison Avenue on Dec. 20. Wooten was taken to Wayne Memorial Hospital before being transported by Life Flight to Vidant Medical Center in Greenville.