Goldsboro, N.C. — Two suspects are in custody for their believed connection to a fatal shooting that occurred weeks before in Wayne County. 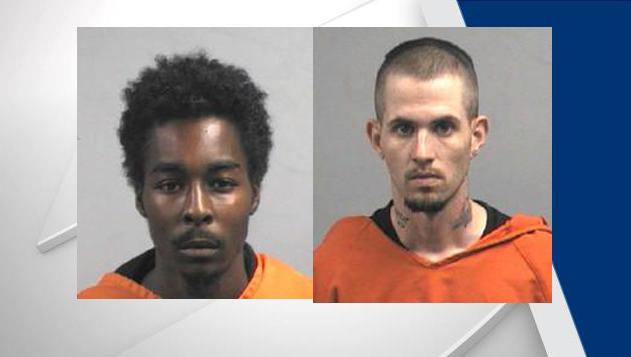 According to officials, the victim, Robert Baymon, was found inside a home located at 516 Eason Street on Oct. 11 suffering from a gunshot wound. The night of the incident, Baymon reported to police that he had allowed two men into his home who then tried to rob him. When a struggle ensued, shots were fired, and Baymon said he was shot twice.

Baymon was transported to Vidant Medical Center, where he remained in critical condition until he died as a result of his injuries on Oct. 18.