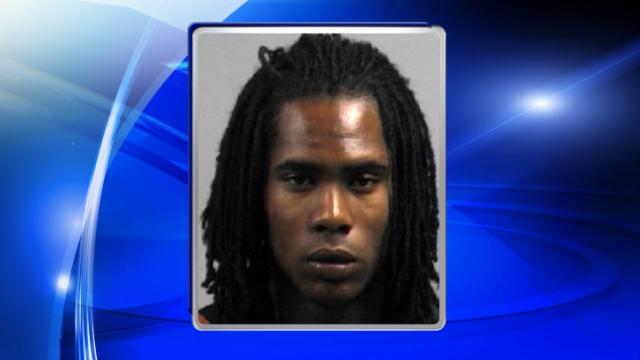 Goldsboro, N.C. — A Goldsboro man has been charged with having sex with a 12-year-old girl, authorities said Monday.

Brian Christopher Willis, 19, of 303 S. Jefferson Ave., was charged with first-degree rape of a child and was being held in the Wayne County jail under a $200,000 bond.

The Wayne County Sheriff's Office said the girl's parents found text messages on her phone that were sexual in nature, so they called authorities. Investigators said both Willis and the girl admitted to having sex in a parking lot in the Saulston community.