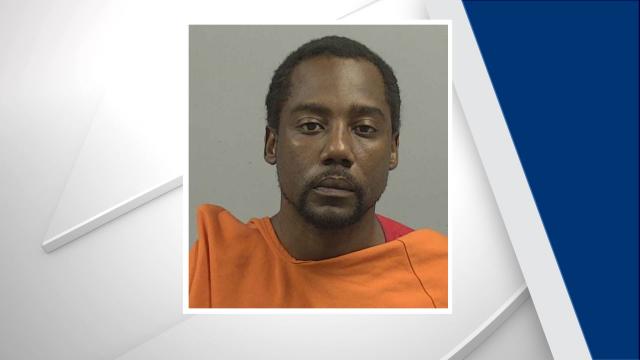 Goldsboro, N.C. — Goldsboro police arrested and charged a man after they said he kidnapped and raped a woman.

Marcus Demetrius Benton was arrested on Wednesday at around 5 p.m. in the 400 block of Denmark Street in Goldsboro. He was charged with first-degree kidnapping and second-degree forcible rape. The charges come after police filed a report on July 3. A woman said she was raped by an unknown person.

Benton was taken before a magistrate and given a $300,000 secured bond. He was placed in the Wayne County Detention Center. His first court appearance was Thursday.