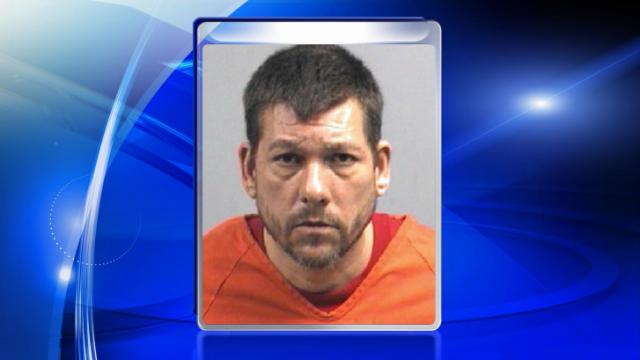 Investigators said Johnnie Allen Jernigan Jr., 43, of the 1500 block of Old Smithfield Road, was involved in a confrontation with two people who came to his residence about 7 a.m. Jernigan allegedly shot into a vehicle, striking someone inside it.

The victim was taken to a hospital with serious injuries, investigators said. They did not release more details.

Jernigan was charged with assault with a deadly weapon with intent to kill inflicting serious injury. He was held on a $150,000 secured bond.