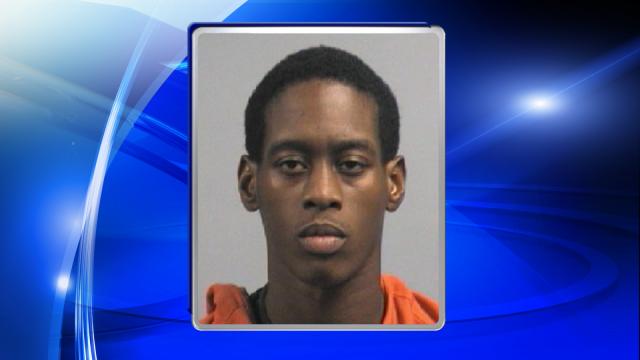 Michael Ryan Brown, of 122 Cadel Lane, is charged with second-degree murder in a Norfolk investigation that has been ongoing for the last eight years.

Norfolk police say Brown killed Angela Lechlitner on Jan. 19, 2008, at her home on Shafer Street in Norfolk. Brown was identified as a suspect in the case during the last several years of investigation, and he was charged with Lechlitner's murder on Monday.

Brown was taken into custody Monday after a traffic stop on N.C. Highway 111 in Goldsboro. Brown is being held in the Wayne County jail awaiting extradition to Virginia.