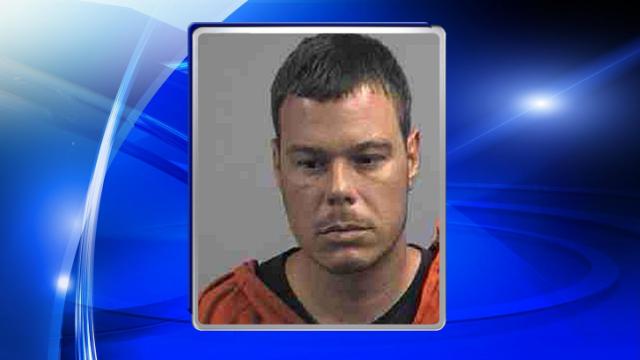 Goldsboro, N.C. — A 34-year-old Goldsboro man is accused of twice breaking into a business and stealing money from the safe.

Goldsboro police said Monday that Joel Allen Register, of the 2400 block of Old Grantham Road, is charged with two counts each of breaking and entering, safecracking and larceny.

The charges stem from June 23 and July 10 break-ins at Valvoline Instant Oil Change, 604 N. Spence Ave. In both cases, the store safe was forced open and cash was taken.

Register was held in the Wayne County jail under a $24,000 secured bond.