Goldsboro headmaster out after allegations that include sexual misconduct, underage drinking

Goldsboro, N.C. — Todd Anderson, headmaster at Wayne Country Day School since 2005, resigned two days ago following a sexual misconduct investigation and other concerns were raised about his behavior, according to the school.

Administrators at the school, which is located at 480 Country Day Road in Goldsboro and enrolls students from kindergarten to 12th grade, said Thursday that Anderson resigned immediately after the school brought in an unidentified, outside law firm to conduct an investigation into his conduct.

School officials scheduled a closed-door meeting Thursday night with parents to address questions and concerns they may have. 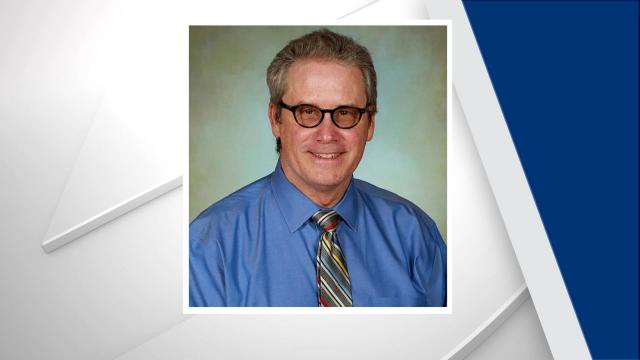 It was the second of three meetings planned for parents to talk about the developing situation.

When asked for comment by WRAL News, Anderson declined to speak about the case on the advice of his lawyer, but suggested he was blindsided by the allegations.

"I'm sorry, this is just such an incredible shock to me," he said from the door of his Pikeville home.

Around 5 p.m. Thursday, Anderson’s attorney, Tommy Jarrett, released a statement: “While Mr. Anderson has made mistakes, he is not a monster. It is widely known that he was and is a gay man. He did have a consensual sexual relationship with another adult, not a student.”

The school said Anderson is believed to have made sexual advances toward some students and engaged in "inappropriate physical contact" with other students.

Additionally, the Board of Trustees learned Anderson took "substantial" sums of money from the school without authorization and mismanaged the school's account, school officials said.

The statement from Anderson's lawyer said he understands the school is investigating financial improprieties, and if it shows that his client owes any money, Anderson will repay it.

The investigation also alleges that Anderson hired a former high school student as a faculty member and then engaged in a sexual relationship with that person. He is also believed to have used vulgar language with faculty and students and to have served alcohol to underage students in his home.

"We are extremely troubled by these allegations and have reported them to law enforcement for further investigation," the school said. "The Board is committed to ensuring that any child, parent, teacher or other community member feels supported in coming forward with concerns, both today and in future years."

The Wayne County Sheriff’s Office told WRAL News the school has contacted them, but no criminal charges have been filed yet in the case.