Goldman Sachs could claw back executive pay over 1MDB scandal 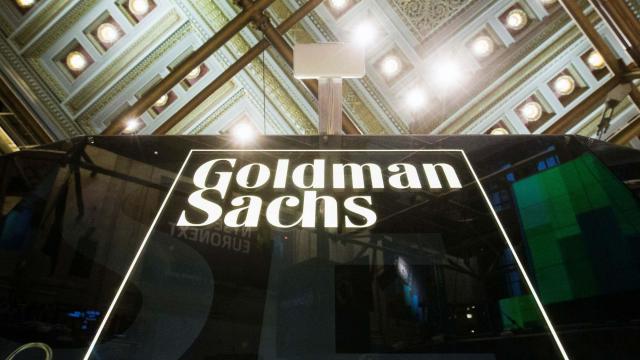 CNN — Former Goldman Sachs CEO Lloyd Blankfein and other senior executives could lose out on millions of dollars in compensation depending on the outcome of an investigation into the bank's role in a multi-billion dollar Malaysian corruption scandal.

Goldman's board of directors approved a provision that allows the board to reduce or claw back stock awards that were set to go to top officials, including Blankfein, who retired last year, and current chief executive David Solomon, according to a public filing issued Friday.

Stock awards make up the majority of Blankfein's and Solomon's pay.

Blankfein and two other retired executives, Mike Evans and Michael Sherwood, were also due to receive payouts from a long-term stock award plan this year, according to a source familiar with the matter. But the board decided not to make any payments until investigations into the scandal provide more information.

The US Justice Department claimed last year that conspirators misappropriated $4.5 billion from Malaysia's sovereign wealth fund, 1Malaysia Development Berhad, known as 1MDB. Almost half of the money Goldman Sachs raised for the fund was siphoned off to pay for jewelry and fine art, and to fund bribes and kickbacks, according to US officials.

Regulators are scrutinizing the bank's role in the scandal. One executive, Tim Leissner, Goldman's former Southeast Asia chairman, has pleaded guilty to conspiring to steal money from 1MDB.

And in December, Malaysia filed criminal charges against the bank.

The bank had repeatedly claimed that it was misled by rogue employees who intentionally deceived its legal and compliance teams.

"While we understand the anger and skepticism, we do not believe that the criticism directed at us accurately reflects who we were then or who we are now," Solomon said in a message to employees last month.

Solomon, who took over as CEO and chairman after Blankfein stepped down last year, received $23 million in 2018, more than $15 million of which was in stock awards and is subject to clawbacks.