Going gluten-free in the Bull City

Durham, N.C. — Seven years ago, I received one of the most disguised blessings of my life. I was diagnosed with Celiac disease, an autoimmune disorder that, when gluten is ingested, causes damage to the small intestine. I finally knew why I was plagued with migraines and fatigue, but now I had no idea what to eat. The first six months after my diagnosis, I struggled. Losing the convenience of eating anywhere and anything, I found it nearly impossible to dine out in the small coastal town I was living in.

Luckily, my husband and I moved to the Bull City five years ago. In an instant, my restaurant choices went from nonexistent to nearly anywhere. I could go out to dinner for date nights; I could meet up with girlfriends for brunch. Chefs were making room at the table for me and my disease. And what’s more, they were accommodating the diet concerns of my other friends as well!

As chef Charlie Deal of Dos Perros put it, “It’s not my job to scrutinize what is and is not a ‘legitimate’ allergy or intolerance. It’s my job to see what reasonable steps I can take to include as many diets as I can in my restaurants.” Vegetarian, vegan, gluten-free – Durham has it all!

With every new restaurant opening, and every new food truck, it’s often hard to narrow down my favorite dishes. But here are a few of my top picks for delicious gluten-free and/or vegan dishes in the Bull City in no particular order:

Heavenly Buffaloes - Gluten-free diners can enjoy most of the bone-in wings; my personal favorite is the salt-and-pepper dry rub. Vegans: Order their meatless take on wings, drenched in a variety of sauces.

Primal - Chef Tim Lyons has created a must-try in south Durham for gluten-free diners, as you won’t find any gluten products on this menu! 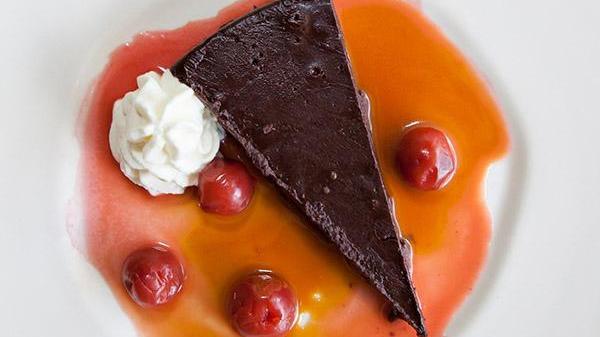 The Parlour - For vegan diners with a sweet tooth, the Vegan Brownie has a delicious reputation. And gluten-free folks, don’t despair – you can get your scoops in a gluten-free cone! 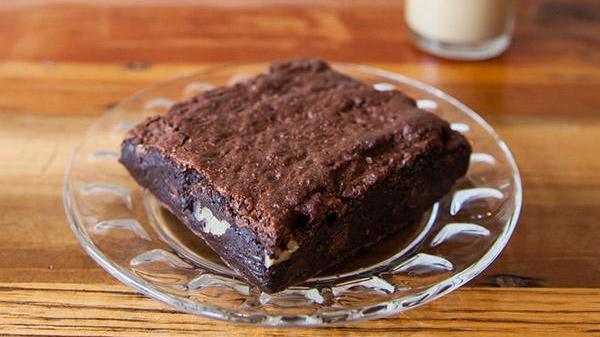 - Local Vegan blogger Felicity Walston (tofuforthought.com) says the Curry Lentils – served with rice, kale and plantains – is “one of her favorite dishes in Durham.” She loves the combination of sweet and savory flavors.

Dos Perros - With a dedicated fryer and rice flour in the kitchen, gluten-free and vegan diners can both rejoice over the Flautas Veganas: crispy corn tortillas stuffed with tender potatoes, poblano peppers, mushrooms, marinated cabbage and freshly made pico de gallo, topped with an incredible cashew “cream” and salsa verde.

WRAL Out and About is a sponsor of TASTE the Event 2017.