Wilson, N.C. — A second person has been arrested and charged in the shooting death of a Wilson 5-year-old back in August.

In a court appearance on Wednesday morning, prosecutors outlined the charges against her. 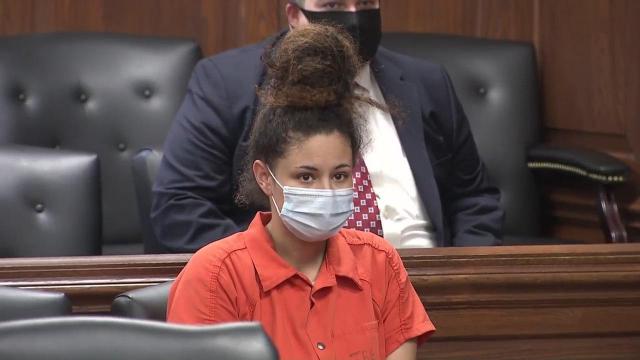 They say she knew her boyfriend Darrius Sessoms, 25, had shot the child and that she helped him leave town, including providing him transportation. 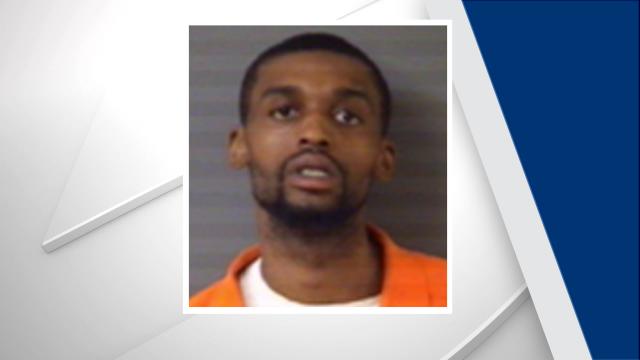 Sessoms was arrested in Goldsboro not long after the shooting and faces a charge of first-degree murder.

Pettit asked for a court-appointed defense attorney. Her next court date was set for Oct. 12.