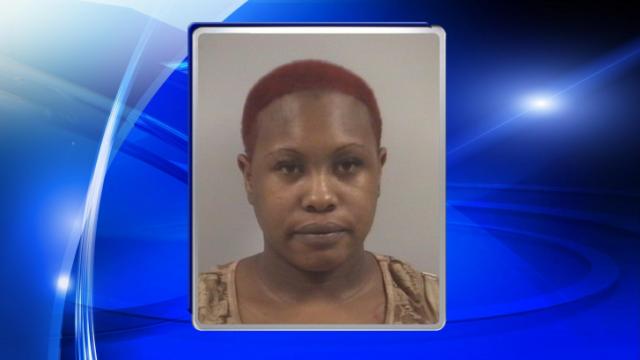 Princeton, N.C. — Princeton police on Sunday arrested a woman on charges she stabbed her boyfriend and left him to die in a parking lot.

Crystal Turner, 27, was being held Monday in the Johnston County Detention Center under a $500,000 bond.

Police cited domestic violence as a fact in the death of Turner's boyfriend, 25-year-old Julius Crenshaw, who was found in the parking lot outside the Dellwood Apartments just after midnight on Sunday. Police said he died of a knife wound to the neck.