Girl, boogie board bitten by shark on NC coast 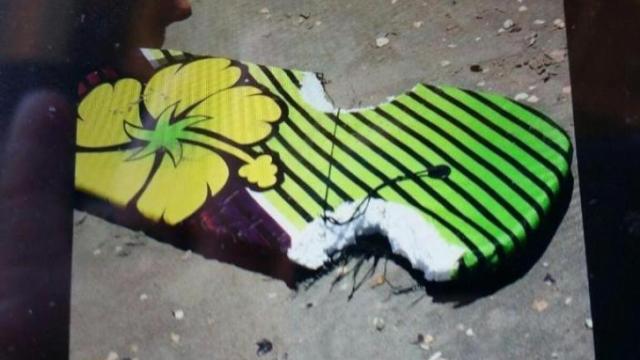 The teenager suffered a few lacerations on her right foot but was not severely injured, the station reported.

"It got a hold of her foot and bit her board in half," a caller told emergency dispatchers, according to a 911 recording. "It's bleeding pretty bad. It got two huge chunks out of her foot. It bit her pretty good."

The shark was reported to be about four feet long, WWAY-TV said.