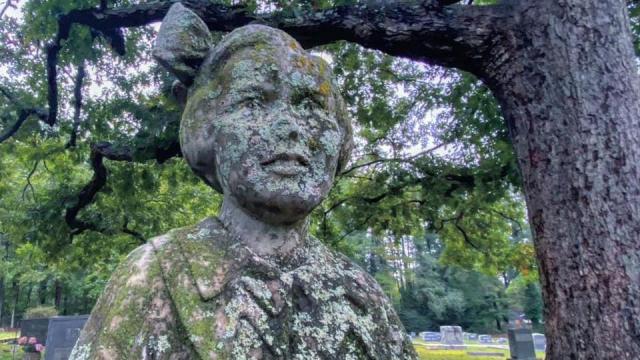 Cary, N.C. — During a season when many locals look forward to haunted tours and ghosts stories, the pandemic has left many favorite traditions canceled. However, the Friends of Page-Walker haven't let social distancing stop them from giving their very own spooky tour – a virtual exploration of one of Cary's most haunted cemeteries, full of eerie stories and strange history.

Over 500 people have already expressed interest in attending the virtual tour, which will include a live stream from professional historians and storytellers in historic costumes.

"Cary has many more ghost stories and creepy legends than people realize," said Barb Wetmore, a board member for the Friends of Page-Walker. 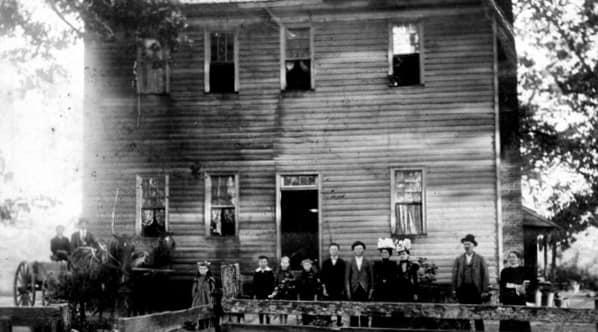 For example, one legend speaks of buried treasure and haunted woods near High House Road in Cary.

"The road takes its name from a real house, which belonged to Fanning Jones. It was two-stories tall and stood atop a tall hill, gaining it the nickname 'High House,'" wrote the Friend of Page-Walker in a post.

Locals said the High House was haunted, and that a man named Leander Williams, who was born there in 1833, had a dream about buried treasure beneath the hearth. However, when he woke up the next morning and rushed to look for it, he discovered someone had torn the hearth apart, brick by brick, in the night.

Another woman who lived in the area near High House reportedly wandered into the woods nearby and became lost. When they found her, she was described as ‘possessed,‘ and remained in such a state until she died shortly after.

Another tale tells of a haunting headstone in Hillcrest Cemetery, which depicts the carved face of a young girl: 11-year-old Mary Yarborough.

She tragically died of meningitis when she was only 11, and her father, a renowned Cary doctor, couldn't save her.

"She was 'the apple of her father's eye,'" wrote Wetmore. "She called her father, Dr. Yarbrough, 'Daddy Blue Eyes.'"

It was said that the anguish of her death tore the Yarborough’s marriage apart. Their love for her is there at Hillcrest for all of us to see, in the bust of Mary that marks her grave in the family plot. 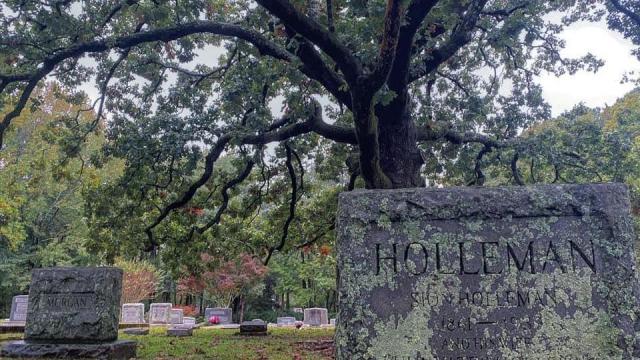 "The tour will be a mixture of spooky legends, somber true stories and little-known Cary history," said Wetmore.

Cary's haunted tours typically sell out each year, but since it's virtual this year, the tour is free and everyone can attend. The group will live stream the virtual tour on Thursday, Oct. 22 from 5 p.m. to 5:30 p.m. on their Facebook page. 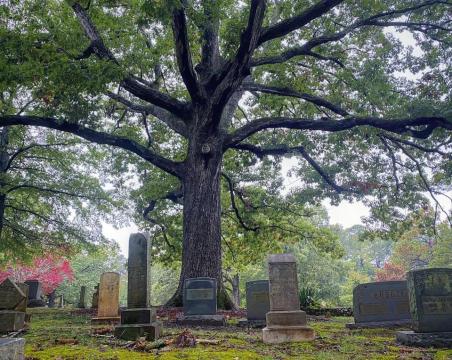