Getaway got away: Suspected burglar arrested after car gets stuck in victim's driveway 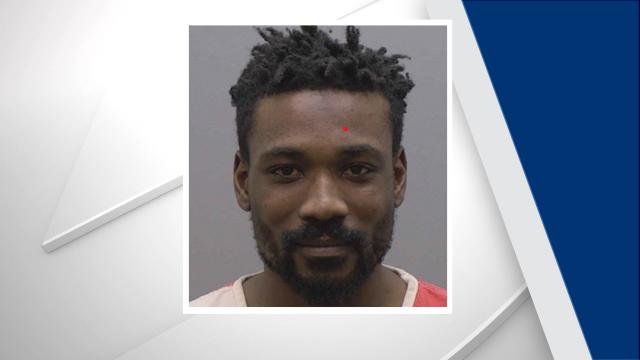 Snow Camp, N.C. — A Raleigh man couldn't quite pull of a break-in at an Alamance County home on Monday, authorities said.

Deputies were responding to a reported auto theft on Vernon Lane in Snow Camp shortly after 4 p.m. when they found two men and a tow truck driver in the driveway. The deputies determined that the auto theft report was actually an effort to move a vehicle, which had gotten stuck in the driveway, authorities said.

But deputies also determined that one of the men had broken into the home earlier in an attempt to steal several guns, authorities said.

Raevon Carl Hakim Smith, 24, of 1224 S. State St., was charged with felony breaking and entering and misdemeanor resisting, delaying or obstructing police. He also was served with outstanding warrants charging him with felony larceny in Durham County and injury to real property and failure to appear in court in Wake County.

Smith was being held in the Alamance County jail under $36,000 bond on all of the charges.