Get your home ready for Carolina Hurricanes opener

This story was written for our sponsor, Pella Windows and Doors of North Carolina.

Late summer and early fall usher in hurricane season across the east coast; and in North Carolina, they also usher in the Carolina Hurricanes season.

Since the puck drops on the new season on Oct. 13, Raleigh and other Triangle residents have plenty of time to plan and prepare for their hockey-themed parties this fall and winter.

In honor of the excitement and commitment shown by Caniacs, here is a list of tips that will be sure to make the at-home-tailgate a success. 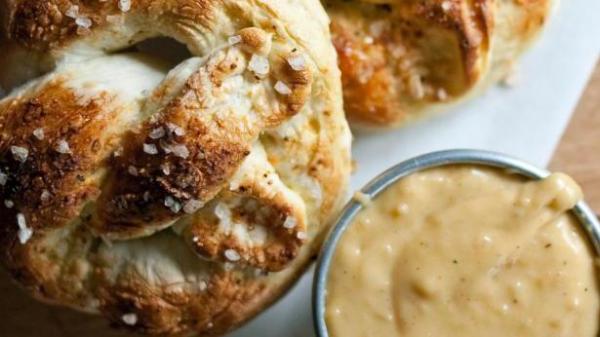 One of the most exciting parts of attending a sporting event is the variety of food and concessions. Any fans who have walked the halls of PNC can remember the aromas of grilled sausages, roasted Bavarian nuts and burgers sizzling on the grill. So, since food is such a big deal at the game, it should be one of the main attractions at the party.

Hosts can grab a table and decorate it with a concessions banner; then fill it with platters of game day foods like pub-style pretzels and beer cheese sauce, Bojangles fried chicken and bacon-wrapped little smokies.

Icing and hockey don’t always have to be a bad thing -- guests can take a dessert break by indulging in Peanut Butter Oreo Hockey Puck Dip, or red Cherry Ice Cream with Chocolate Chips, which sports the Hurricane's traditional colors of red and black. 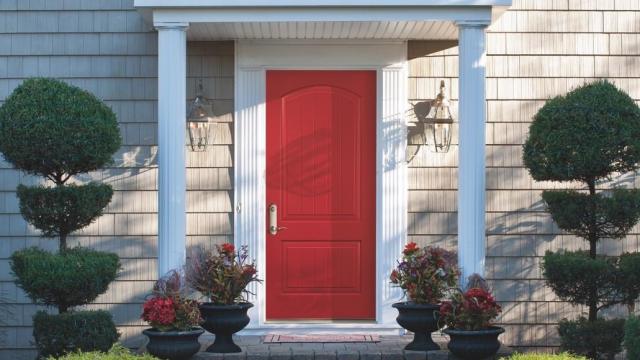 If homeowners want to go all in on hockey season (or have been looking for an excuse to upgrade), they can tell the entire neighborhood with a bright red front door. From there, hosts can set the stage for a spirited party by decking out their new front door with a Carolina Hurricanes custom wreath.

A few more ideas to liven up décor in anticipation of hockey season include: 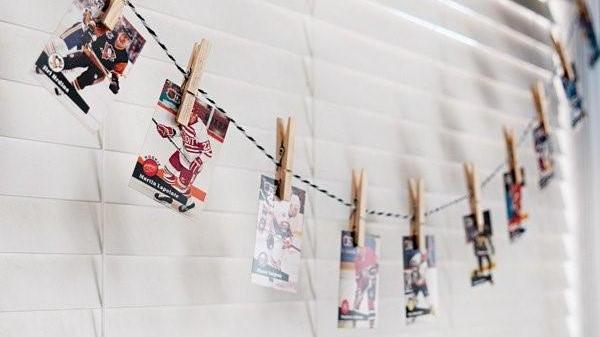 No family hockey party is complete without hockey-themed fun and games.

All this party game needs is some pens, paper and a prize or two. Hosts can send the winners home with prizes like their very own Hurricanes jersey or tickets to public skating at the Raleigh IcePlex.

This story was written for our sponsor, Pella Windows and Doors of North Carolina.