Georgia man was a Walmart Santa, then his kids were found buried in his yard, authorities say 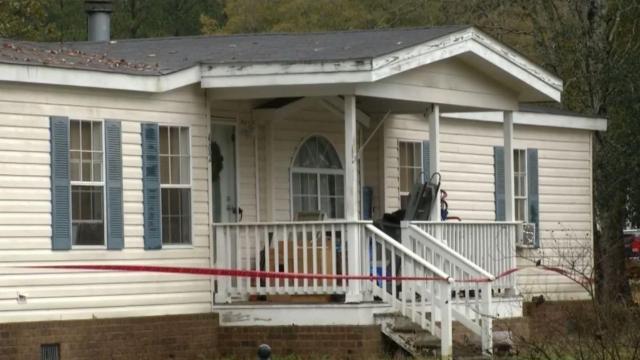 Springfield, Ga. — A man who had worked as a Walmart Santa Claus in Georgia has been arrested after authorities found the bodies of his teenage son and daughter in his yard, according to the Atlanta Journal Constitution.

The sheriff's office posted to Facebook that deputies were dispatched at about 10 p.m. on Dec. 21 to the 400 block of Rosebud Place in Springfield, Georgia, about 26 miles outside of Savannah, after receiving a tip that a 14-year-old girl was missing and feared dead.

The girl, Mary Crocker, had not been seen in weeks, according to the tip.

The Facebook post says deputies questioned all of the family members at the house and were told that Mary had gone to live with her mother. Investigators determined the family members were giving conflicting information, but information given by Elwyn Crocker led them to search the grounds of the home.

Two bodies, believed to be Mary Croker and her brother Elwyn Crocker Jr., were found just inside the wood line.

Neither child ever had an official missing report filed, according to the sheriff's department.

The children's biological father, Elwyn Croker, 49, is charged with first-degree concealing the death of another and first-degree cruelty to children.

The Atlanta Journal-Constitution reported that until recently Elwyn Crocker played Santa at a Walmart in nearby Rincon.