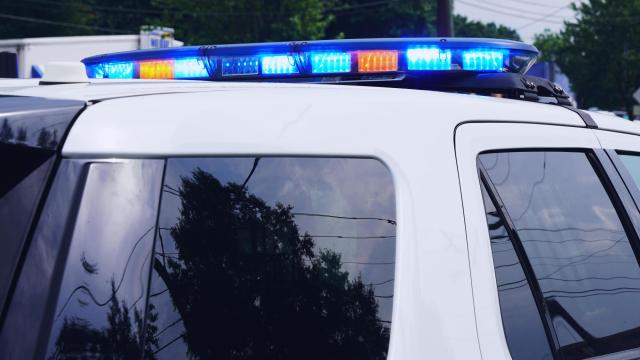 Gastonia, N.C. — A Gastonia homeless veteran was arrested and his service dog was tased on Thursday, according to NBC affiliate WCNC.

Joshua Rohrer was charged with illegal begging for money and resisting arrest.

Gastonia police were called to the intersection of Cox Road and Gaston Mall Drive in Gastonia on Thursday for a complaint of a panhandler.

The witness told WCNC that's when an officer pulled out a stun gun and used it on the dog. The dog ran to a nearby store with one of the prongs still on her body.

Gastonia police told WCNC they're aware of the situation and they're reviewing to see if all the departments policies and procedures were properly followed.

After being bonded out by his family, Rohrer asked people to be on the lookout for his dog. But, it was later announced that Sunshine was hit and killed.