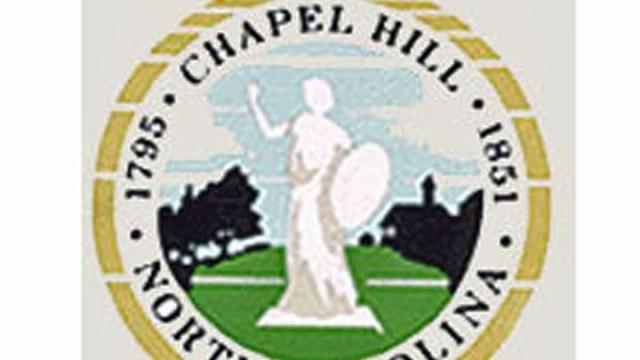 Chapel Hill, N.C. — Parts of West Franklin and West Rosemary streets in Chapel Hill were closed briefly Friday afternoon because of a gas leak at a construction site.

Authorities did not say what caused the gas leak, which happened on West Rosemary Street shortly after 2 p.m. The roads reopened shortly before 4 p.m.