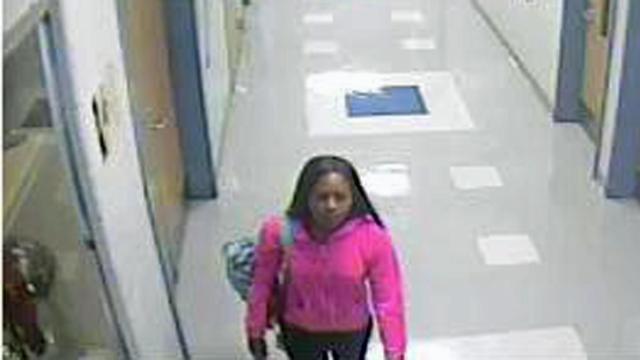 Garner, N.C. — Garner police investigators on Thursday issued a warning about a woman who is pretending to be a volunteer or an intern to get inside schools and businesses, then steals money, credit cards and phones from women’s purses.

The woman, who was seen on security video in at least one location, targeted two schools and two businesses in eastern Garner between Sept. 30 and Wednesday. Police did not name the locations but said the thefts happened during business hours.

The woman is described as black, between 16 and 21 years old with her hair worn pulled back. In one incident, she wore glasses. Police said she may be driving a green, four-door sedan.