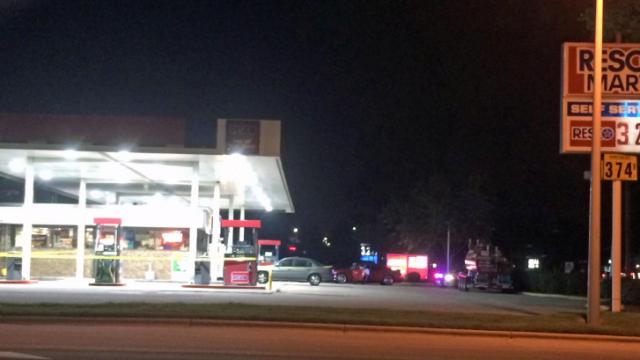 Garner, N.C. — Garner police are searching for a 17-year-old charged Friday in connection with an armed robbery at a gas station off of U.S. Highway 401.

According to investigators, Giovanni Kevin Ross, of Garner, robbed the Resco Mart, at 802 Purser Drive, at about 9:20 p.m. Thursday.

Ross is charged with robbery with a dangerous weapon and trespassing. Police said Ross was armed with a handgun during the robbery and should be considered dangerous.

No injuries were reported in the incident.

Anyone with information about Ross' whereabouts should call the Garner Police Department at 919-772-8810 or 911.