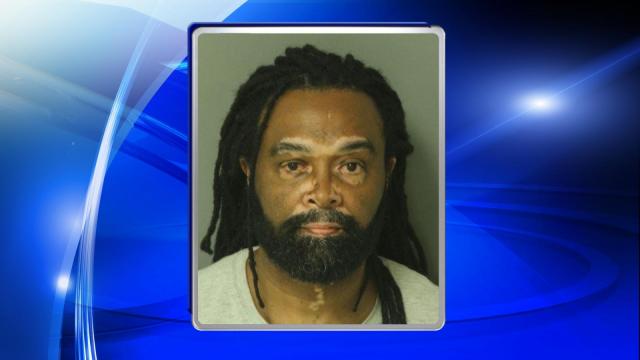 Garner, N.C. — A Garner man has been charged with multiple child sex charges following an ongoing investigation in Wake County.

Officials said Rupert Compton Gordon, 54, was arrested and charged with one count of statutory rape of a person who is 13, 14 or 15-years-old, three counts of indecent liberties with a child, three counts of statutory sex offense against a person who is 13, 14 or 15-years-old by a defendants who is at least six years older than the victim, and one count of disseminating material harmful to minors.

Gordon was taken into custody without incident and transported to the Wake County Jail for processing, authorities said.

No additional information was released. An investigation is ongoing.