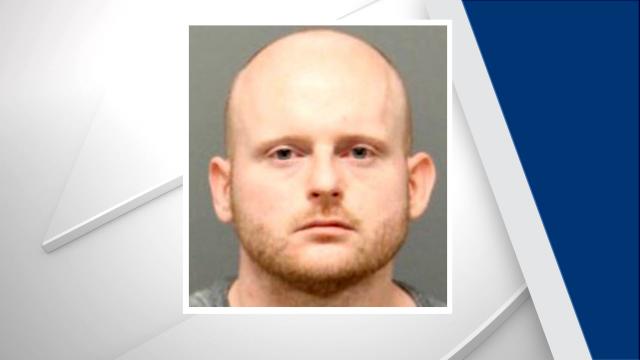 Raleigh, N.C. — A Garner man has been charged in a November theft where $46,000 in jewelry was stolen from the Belk department store in Crabtree Valley Mall, according to an arrest warrant.

Brian Dennis Anderson, 31, of the South Hills subdivision, was charged with felony larceny in the Nov. 28 heist. He also faces charges of felony breaking and entering and possession of drug paraphernalia in other incidents, according to court records.

According to an arrest warrant, 35 items of jewelry, with a total value of $46,305, were taken from the department store.

On Monday, thieves went into Regent Jewelers at the Triangle Town Center mall shortly after opening, smashed cases open and fled with an undisclosed amount of jewelry.

Anderson was being held Monday in the Wake County jail under $50,000 bond. If he is released before trial, he is prohibited from returning to Crabtree Valley Mall or from going to any Belk store.