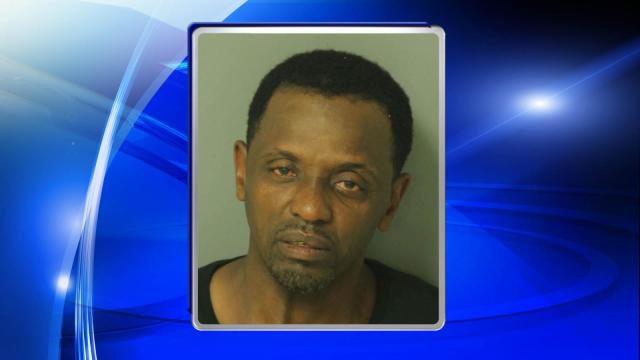 Raleigh, N.C. — A 50-year-old Garner man was charged over the weekend after authorities said he dislocated the finger of a Raleigh police officer who was trying to arrest him.

According to an arrest warrant, Hall hurt the officer Saturday as the officer tried to arrest him on Heck Street.

No other information about the incident has been released.