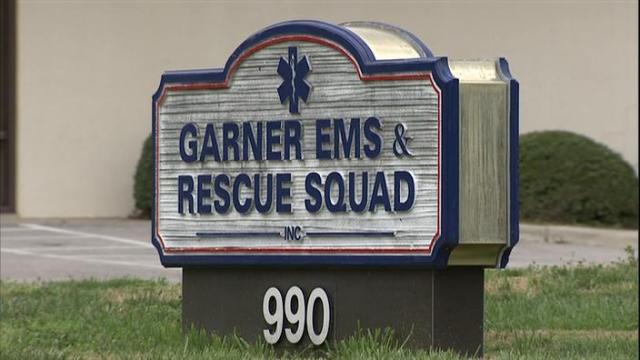 The Wake County Board of Commissioners was expected to vote Monday on shifting $318,177 to the Wake County EMS, creating nine paramedic and nine emergency medical technician positions and assuming control of Garner EMS assets.

Commissioners Chairman Tony Gurley said the board pulled the item off its agenda after Garner EMS officials said they didn't need the county to step in.

Expenses have outpaced revenue at Garner EMS for several months, officials said. The nonprofit agency, which is overseen by an independent board of directors, laid off one employee last fall and has been trying to cut expenses to remain operational.

Garner EMS operates three full-time ambulances, at an annual cost of about $1.2 million. During the first two months of 2010, the agency responded to more than 1,000 calls.