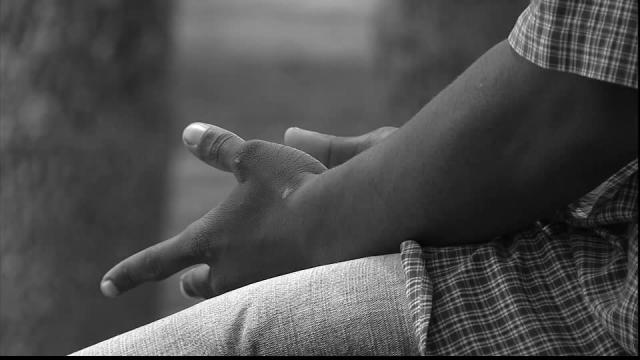 Durham, N.C. — Three people age 19 or younger have been killed in recent weeks in Durham shootings, prompting concern from local residents and officials about growing gang violence in the city.

Shakanah China, 13, was shot May 10 while standing outside 7 Atka Court with several other people. Someone fired shots from a passing van.

A week later, Caron Allen, 18, of Wadesboro Street, and Jeremy Turner, 19, of Gerard Street, were shot and killed outside the Lynnhaven Apartments complex on Wadesboro Street.

Last year, the youngest murder victim in Durham was 21, while a total of eight people age 19 or younger were killed in the city in 2008 and 2009. All of the suspects in the homicides were 20 or younger.

Police haven't said if either of the recent cases is gang-related, but people in the community where Shakanah was killed feel gangs could be responsible.

One gang member said he also believes Durham gangs are to blame for Shakanah's death, and he said gang violence will claim more innocent victims in the future.

"If you look at it, you have a group of boys going against each other, and it's causing them to go in certain spots (where there are) innocent people out there (who) have nothing to do with it," said the gang member, whose identity wasn't disclosed for his safety.

Durham Mayor Bill Bell has asked the city manager to look at the circumstances of the two shootings to see if there are any gang connections.

"My concern is that we at least look at it and try to get some sense as to what is happening," Bell said.

He said he's not sure if there is a way to prevent similar crimes.

"We again need to re-examine what we are doing and if there is something we can do to try and prevent this in the future," he said.

The gang member said he joined a street gang in his early teens for a chance to make quick money and buy things he otherwise couldn't afford. He said he has seen children as young as 7 exposed to gangs.

"You come to find out sooner or later (that) it doesn't last long at all. So, it's really futile," he said of wealth from gang crimes. "I wish there were a lot more people that I was around when I was younger who (would have) showed me different than what I know now."

He said the recent deaths of the three teens affected him deeply, and he's trying to shake his past and build a different future for himself.

"It just made me look at life differently. I used to look at it like nothing could ever happen to me," he said.

He said he wants people to realize, as he now has, that the violence is senseless. He said, however, that he's not hopeful that will happen because crime is the only life some people ever know.