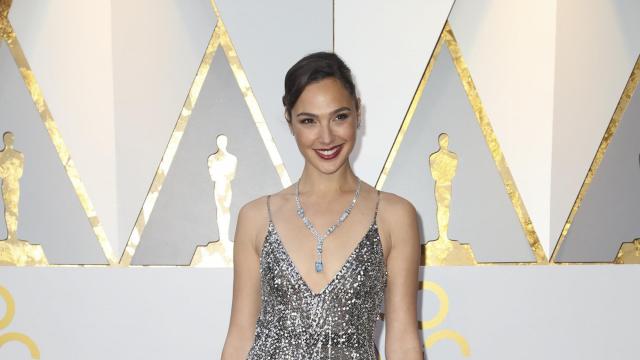 CNN — Actress Gal Gadot will be playing the Queen of the Nile.

Gadot made the announcement about her casting as Cleopatra on Twitter writing, "As you might have heard I teamed up with @PattyJenks and @LKalogridis to bring the story of Cleopatra, Queen of Egypt, to the big screen in a way she's never been seen before. To tell her story for the first time through women's eyes, both behind and in front of the camera."

Patty Jenkins is set to direct the film and the two have worked together before. Jenkins directed "Wonder Woman" and the upcoming "Wonder Woman 1984" which stars Gadot. The latter is expected to be released in theaters on Christmas Day.

Paramount Pictures is set to be the film's distributor with Laeta Kalogridis writing the screenplay.

Elizabeth Taylor famously played Cleopatra in the 1963 film of the same name. The film won four Oscars, including Best Picture.

(Warner Bros., like CNN, is owned by Time Warner.)