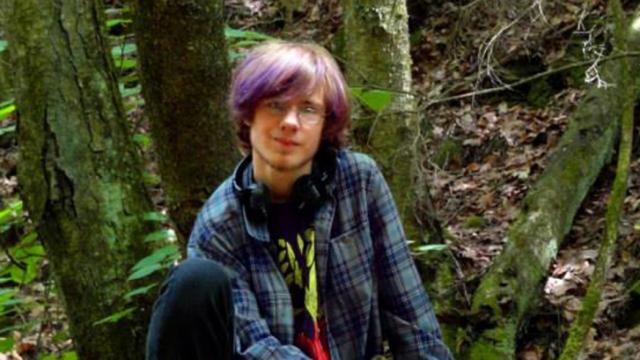 Corolla, N.C. — The body of a Fuquay-Varina teen who disappeared in the ocean off the Currituck Outer Banks over the weekend was recovered Monday morning.

Thomas Harman, 16, went missing Saturday around 4 p.m. while swimming with family members near mile post 15 in the four-wheel drive area north of Corolla, according to Currituck County Sheriff Susan Johnson.

“A group of six people were in the water and got into some type of distress,” Johnson said. “Two men on the beach helped get five of the people out but could not find him.”

Johnson said his body was spotted in the surf by a pair of visitors from Pennsylvania at 10:15 a.m. near Seagull Lane, not far from where Harman disappeared.

The National Weather Service in Wakefield, Va. had posted a moderate threat of rip currents for the Currituck beaches earlier in the day.

Harman was a rising junior at Fuquay-Varina High School, a spokeswoman for the Wake County Public School System said Monday.

This article reprinted with permission from The Outer Banks Voice.