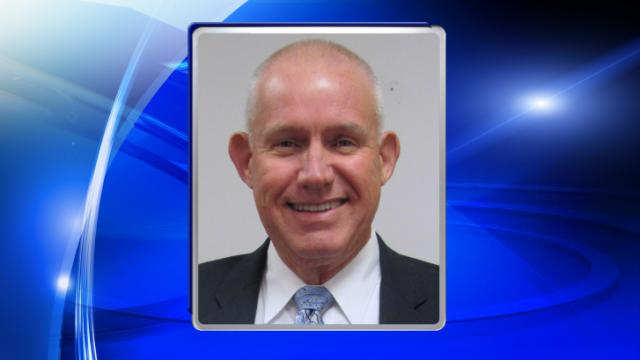 Fuquay-Varina, N.C. — After a decade of service to the Town of Fuquay-Varina, Police Chief Larry Smith plans to retire, effective March 31, the town announced Tuesday.

Smith's retirement will cap a 38-year career in law enforcement, which includes 24 years with the North Carolina Bureau of Investigation.

"Chief Smith has served the Town of Fuquay-Varina and its citizens honorably and competently for the past 10 years, and he has implemented a level of professionalism within local law enforcement," Town Manager Adam Mitchell said in a statement.

"Larry is to be commended for his dedication to the community, and he will be sorely missed by me, his peers, elected officials and the citizens of this great town," Mitchell added.

Smith joined the police department in 2005 and helped establish the force's special response team for high-risk situations, a traffic division and a digital records management system.

Under his command, earlier this year, Fuquay-Varina was named among the top 40 safest cities in North Carolina.

"I really envy the next person that gets to be the police chief in the Town of Fuquay-Varina, because it’s the best job in the world," Smith said in a news release issued by the town.

"The relationships I have built with business leaders, citizens, colleagues and officials are what have turned my stay in Fuquay-Varina from what I originally anticipated would be five years to a ten year stint. I have loved my time in Fuquay-Varina because of the people," he added.

Smith plans to spend his retirement traveling with his wife and spending more time with family. High on their destination list is a trip to visit his two daughters and grandchildren.

A search for a new police chief "will begin soon," a town spokeswoman said.