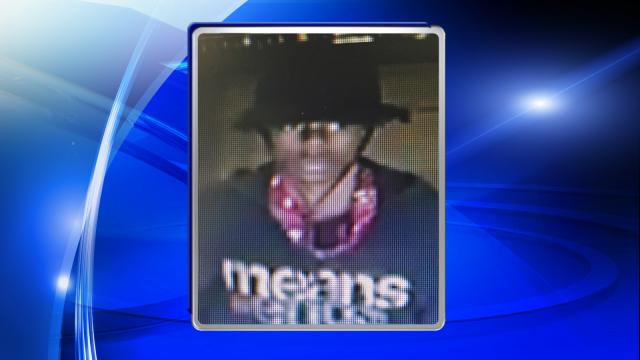 Fuquay-Varina, N.C. — Fuquay-Varina police were searching Wednesday afternoon for a man wanted in the armed robbery of four people at a Shop & Save on East Broad Street.

According to police, an armed man wearing a black shirt and red bandana around his neck approached four men at the Shop & Save, at 603 E. Broad St., at about 10 a.m. and took their wallets and cellphones. No injuries were reported.

Because the Speedway is across the street from Fuquay-Varina High School, authorities locked down the school for about 20 minutes as a precaution.

The suspect was seen leaving the area in a blue vehicle with a spoiler on the back. Police said the man had short, dreadlock-style hair.

A woman was driving the vehicle when it left the area, and an infant was in the back seat, police said. The car was last seen on Stewart Street headed toward Judd Parkway.