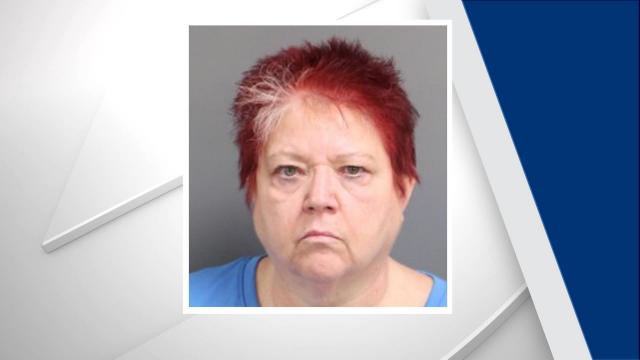 Fuquay-Varina, N.C. — A 67-year-old Raleigh woman is accused of physically assaulting a toddler while working in a church nursery, according to an arrest warrant.

Rosie O'Beirne is accused of picking up the two-year-old by the arm and slamming him into a playhouse.

The alleged abuse happened on Sunday at the Fuquay-Varina Presbyterian Church.

According to authorities, O'Beirne works in the church nursery and was employed by the church at the time of the incident.

O'Beirne is charged with misdemeanor assault on a child under 12 and was jailed under a $5,000 bond.