Raleigh, N.C. — Under federal guidelines, Americans are supposed to consume between two to three cups of vegetables every day, which can be a tall task for most consumers.

But sometimes it can be easier to skip the fresh produce section and head to the frozen food section for veggies. And there are several new options for American consumers.

Experts from Consumer Reports tried out 31 new products, evaluating them for nutrition, texture and taste.

The panel that topped the Consumer Reports Best Buys list: 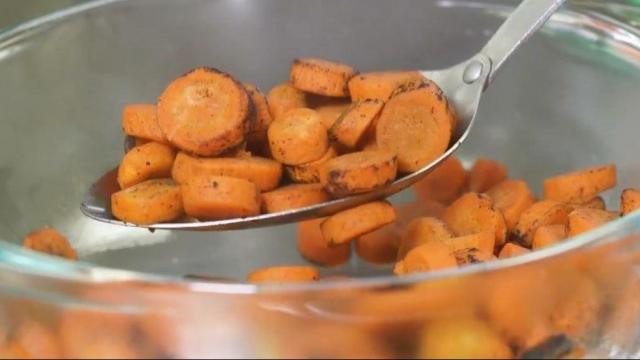 Although Green Giant has several combos at the top of the magazine's list, its roasted vegetables did not make the cut.

Testers from Consumer Reports described the broccoli, carrots and brussels sprouts as unimpressive, noting an unappealing ashy flavor for all three.