From the Winter Games: Opening Ceremony just hours away and security has tightened 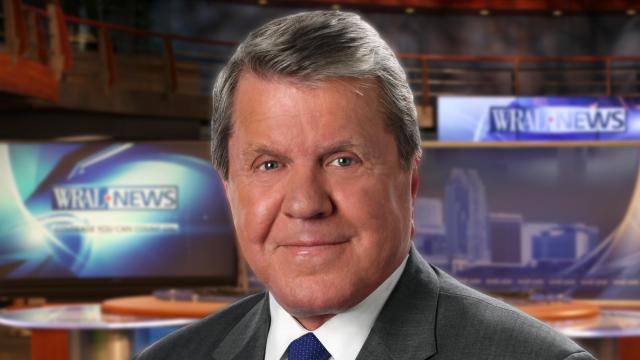 Security for the Pyeongchang Winter Olympics is massive. Starting Friday, the response is expected to be massive with about 60,000 personnel mobilized daily to guard against terror attacks and teams armed with anti-drone technology to enforce airspace.

The protections include drone-catching drones that can drop nets over other drones that enter unauthorized areas and signal-jamming guns that can take control and actually land the rogue intruders. It may sound like something from Mad magazine’s Spy vs Spy, but this is real.

There also are sensors to literally sniff chemicals and explosives, according to CNBC. We have been told there also will be thousands of special operations forces from the U.S. and South Korea on standby in case they are needed.

All of this should, and apparently has, brought a sense of comfort and confidence to those who have chosen to attend. Some I’ve talked with are a little nervous but not enough to keep them away.

Robert Powers of California told me, “China won’t let North Korea step out of line.” His wife Laurie said, “Well, I almost didn't come, but then I thought I could stay in California and be hit by a car.”

Chanwong Song grew up nearby. His grandfather fought in the Korean War. “I have confidence in Korean army. They defend Korean people.” (sic)

And then there was a little girl I saw today. She didn't speak English yet, and I don't speak Korean, yet. She looked 4 to 5 years old and was sitting in one of the glorious Olympic rings as you enter the complex, past security. She posed for a picture. Her dad was beaming. She smiled. Then with both arms outstretched she flashed a peace sign.

Tiny little fingers with a big sign of hope.

I told this to my colleague Kathryn Brown, a mother of three young children, including twins. She paused, then looked at me and said, “They’re not born hating anyone, it’s always taught.”

Enjoy the opening ceremony. We sure will! In fact, it starts in less than five hours as I write this.