From the Winter Games: An opening night to remember 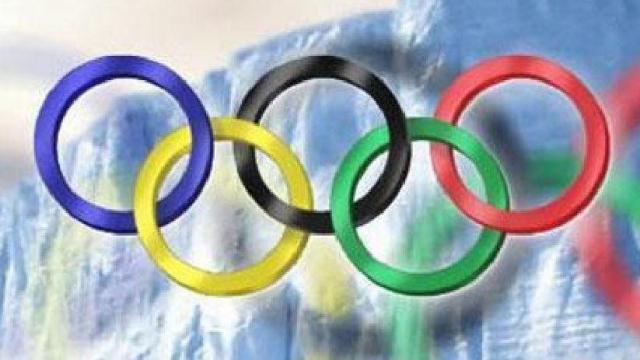 I’ve seen many Broadway plays on tour as the cast celebrates an opening night. There’s always renewed energy and high expectations. Several I’ve attended were sensational. Some average and a few saw my exit at intermission.

Opening night for the 2018 Winter Olympic Games exceeded them all to the 1000th power….as they should have.

South Korea is known for it’s magnificent hi-tech industry. Lights, clean and clear approaches to life and love, and a propensity for accuracy were all on display. From the slow entrance of the giant White Tiger, the guardian of South Korea, to the breathtaking lighting of the colossal cauldron, the dazzle never dimmed.

The 23rd Winter Games have opened enveloped in an urgent message of peace. Lights, a kazillion of them, illumined the 35,000 people in the stands with vibrant color, and ultimately hit the center of the stadium floor and the center of the hearts of humanity with white, red and blue — the colors of the South Korean flag.

In the crowd, the Vice-President of the United States and just behind him, Kim Jo Jong, the sister of the North Korean leader. If her brother was anywhere near, he stayed out of sight.

As the parade of nations made its way through the evening, the 244 Americans seemed the happiest and most excited. Yet when Korea entered, it was a moment to behold. Both nations technically at war and twenty-two North Koreans were allowed to march under the Korean flag. Two clutched the Olympic torch, touching hands as a sign of unity.

The tensions remain, however. North Korea’s leader threatens to bomb the US and President Trump has not ruled out a pre-emptive strike. Speaking with Lester Holt on NBC Nightly News, Vice-President Pence made it clear “America will protect its people.”

And so it goes. What also goes is a 16-days span of amazing competition, spirit and a desire to get to know one another a little better.

I hope you enjoyed the opening as much as I did. The final curtain of this show I will not miss!