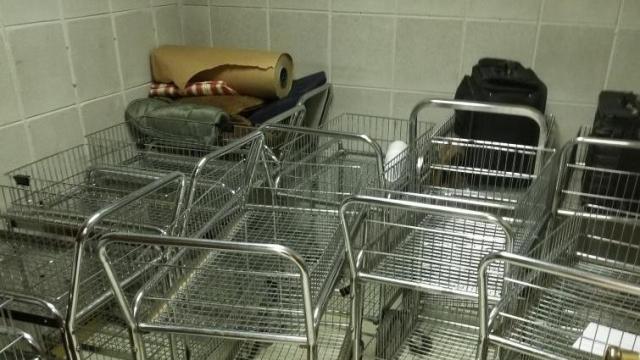 Raleigh, N.C. — Rep. Ray Russell, D-Watauga, found out Thursday that he's changing offices mid-session, moved by the Republican leadership to one of the legislature's many windowless, concrete-wall rooms.

Russell was in his district Thursday but said House Rules Chairman David Lewis, R-Harnett, visited his legislative assistant at the General Assembly with the news.

"(Lewis said) he's sorry to tell me, but they needed my office," Russell said. "They needed to move Cody Henson's replacement into my office."

It's not clear why Johnson won't just take Henson's old office. Republicans asked by WRAL News didn't say, but it appears others may be on the move as well. State Rep. Jeffrey McNeely, a Republican appointed to fill a vacancy in less than a month ago, said someone came to his office Thursday to measure.

McNeely said he just got his business cards and stationary, too, and that he's "not sure how I screwed up." 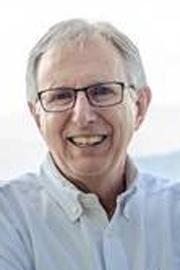 Russell assumes his move is punitive. He's been a burr in leadership's saddle a few times this session, including Wednesday, when he tried to amend a measure commending the state university system for changing a policy on Advanced Placement tests.

The speaker also gaveled Russell out of order during a recent floor debate, Russell recalled.

"It's a badge of courage," Russell said of the forced move. "It's the games that are played, so it's not a big deal." 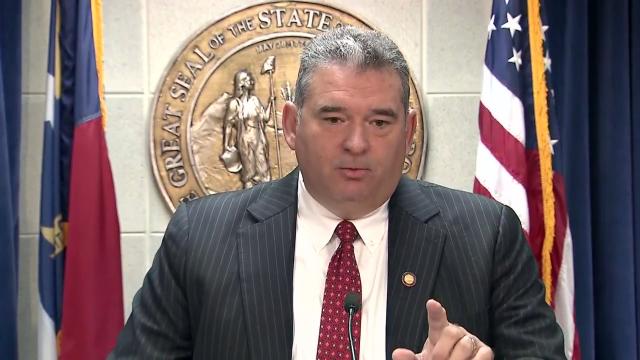 Lewis said in a text message that "several moves" are in the works. He didn't answer a follow-up question seeking more information, other than to say "our state does not have a budget and you're concerned with office spaces?"

Lewis said he went to Russell's office in person Thursday as a courtesy and to give Russell's assistant more time to pack ahead of a Monday move.

"I would like it noted that the Rules Chair has discretion of all offices, and this is the only personal visit I have made over all 120 assignments," Lewis said via text. "I did it out of respect, no good deed goes unpunished, right?"

Lewis and Russell worked together on legislation this session to fix an issue universities and colleges were having getting their campus IDs accepted for use in voting. Russell said he didn't think the office move was Lewis' decision.