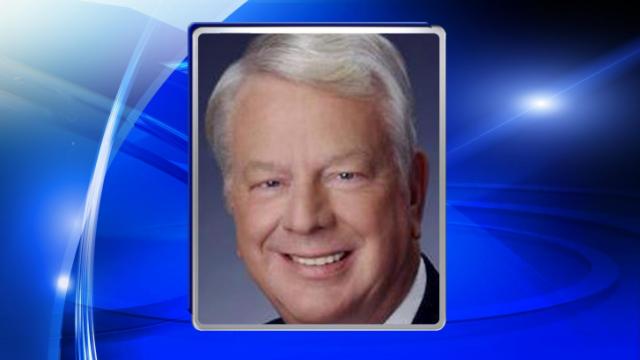 Raleigh, N.C. — Former WRAL-TV Reporter Fred Taylor, who worked at the station for 36 years, passed away Sunday. He was 73.

Taylor held a number of positions in the newsroom, including many years reporting from the state legislature.

Taylor, who also served as an anchor and assignment editor, retired in 2007.

He suffered from an undisclosed illness when he died.

"This is truly a sad day for us here," WRAL-TV News Director Rick Gall said. "We lost a longtime member of the WRAL family. Fred was more than just a dedicated employee. He loved news and contributed to our coverage in many different ways over the years, always adapting to changing times. It was a privilege to work alongside him, and we'll miss him. Our thoughts and prayers are with his family."

Taylor is survived by his wife, Jo, three daughters, a step-daughter and two step-sons.

A memorial service will be held Wednesday at 7 p.m. at the Montlawn Funeral Home in Garner.