Franklinton, N.C. — A 16-year-old girl is out of the hospital after spending eight months fighting for her life.

Alexis MacKay was a 4.0 student and had just gotten her driver's license when she got sick in February. Her COVID-19 test came back negative, but something attacked her body, causing respiratory issues, brain swelling and paralysis.

She was released from the hospital Thursday and greeted by cheering family and friends.

MacKay is now recovering from the unknown illness from her bed at home, and she said she wants other teens to know just how precious life is. 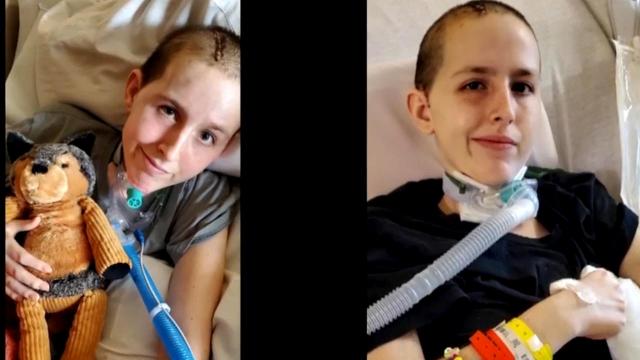 "I almost died four times, but I'm still here," MacKay said. "And I fight everyday to get better and get back to the life I had."

According to the MacKay's uncle, she suffered a brain bleed and spent months on a respirator. Half of her skull was removed, and she suffered paralysis on one side of her body.

"I'd like to thank all the doctors and nurses and nurses' aides at WakeMed and Duke," said her mom, Teresa MacKay. "They've all been awesome."

Alexis hopes to become a child psychologist so she can help other young people. 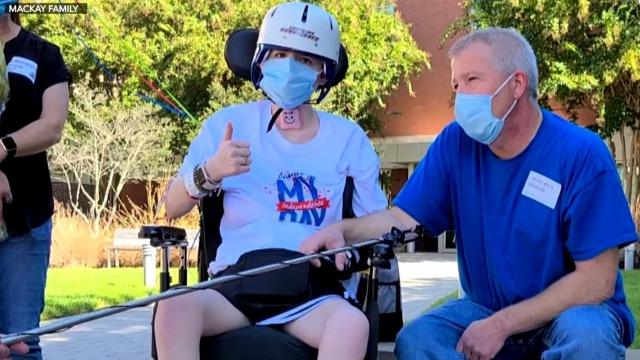