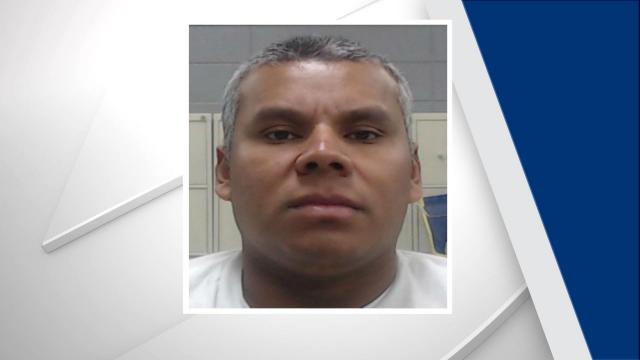 Zebulon, N.C. — Franklin County deputies have arrested a Zebulon man and charged him with 15 counts of third-degree exploitation of a minor.

A search warrant was executed at Pineda's home and he was later taken into custody.

Pineda, 36, was being held at the Franklin County Detention Center under a $250,000 secured bond.