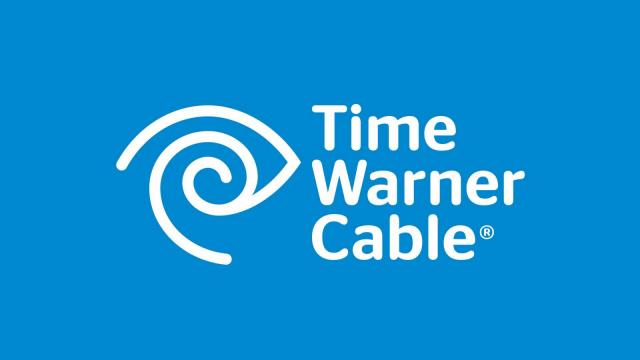 Time Warner Cable and the Fox television network are in negotiations over fees. It is possible that some Fox-owned channels could be pulled from TWC's service if an agreement is not reached to replace a contract, which was scheduled to expire at midnight Dec. 31, 2009.

UPDATE: TWC and Fox have extended their contract into Friday morning. There are currently no service interruptions.

Locally, these channels would not be affected by the negotiations and would stay on the air.

These channels could be interrupted.

A TWC Web site lets viewers see which of their local channels could be affected by service interruptions.