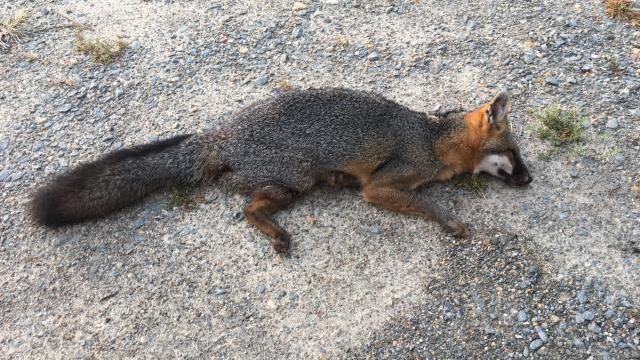 The fox was found in the area of Hurt Court and South First Street. Animal control trapped the fox, then euthanized it.

"Even though you may see an animal during the day, it does not necessarily mean the animal is potentially rabid," Matthew Ingram, Nash County Animal Control Supervisor said in a statement.