James Lafrance Joyner, 29, of Spring Lake, is charged with first-degree murder and conspiracy to commit murder in the death of Desmond Lima’s Dowdy. 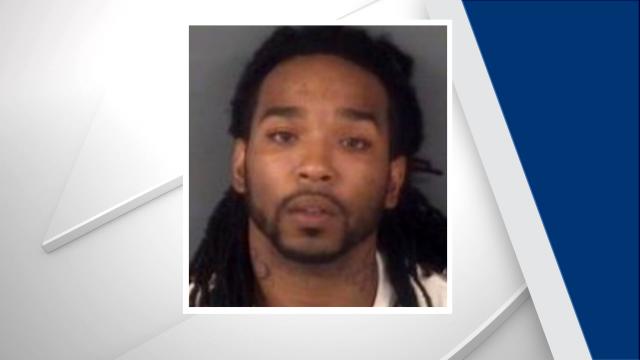 Dowdy, 23, was taken to Cape Fear Valley Medical Center in Fayetteville, where he died of a gunshot wound. 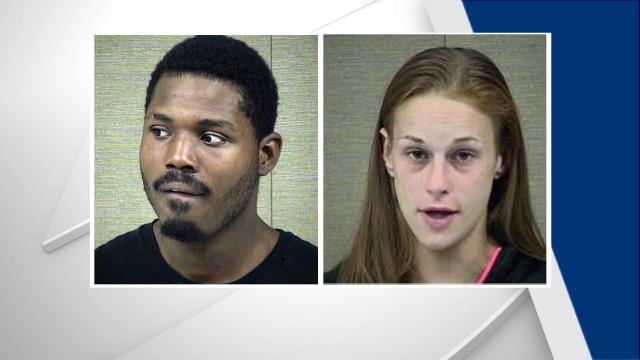 Brandy Marie America, 22, of Spring Lake, who was Dowdy's girlfriend, was charged as being an accessory after the fact of murder. 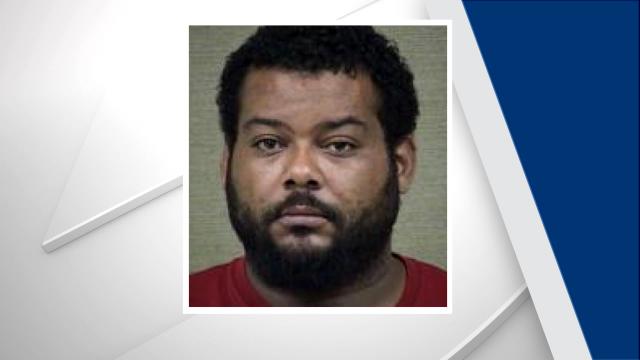 All three also were charged with conspiracy to commit murder.